Based on his experience while working at a special steel wholesaler, he became independent as a stainless steel hardware manufacturer (Namitakiko Shokai) in Nishi-ku, Osaka City.
Since its establishment in 1969, the company has used its experience as a special steel wholesaler to deliver damper weights and other products to Daihatsu Motor (via a trading company).
In 1973, we received a proposal from Osaka Kozai (now Nippon Steel Trading Co., Ltd.) to start manufacturing anchors (initially plate Y-type anchors) for heat and fire resistance. This was a major turning point in the company’s history when we were able to expand our sales by increasing our lineup to include Namita-type YM anchors.

The company is renamed Namitakiko Co., Ltd. with a capital of 5 million yen and a stock structure.

The Taisho factory, which mainly processes stainless steel, started operation in Minami-Onkashima, Taisho-ku, Osaka City, and is operated in two locations with the Kujo Plant, which specializes in anchor metals. 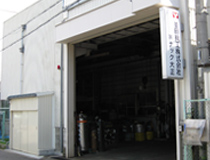 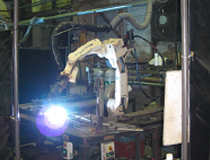 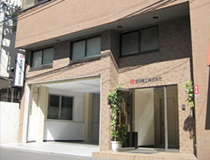 Started sales expansion in the Chugoku and Shikoku regions. 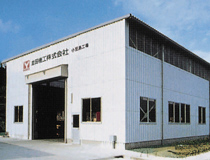 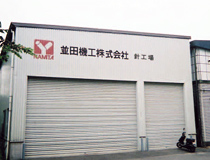 Strengthening Sales in the Kyushu Region 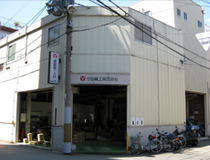 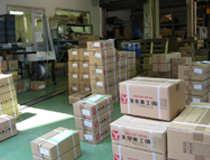 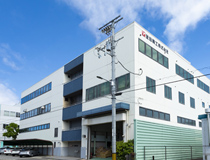 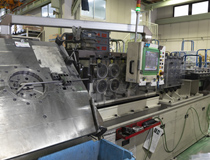 Invested in Nishiyama Filter, which manufactures and sells bag filters for dust collectors and various industrial textile products, and made it a subsidiary.

A new company, Asia Giken Co., Ltd. was established and became a subsidiary after taking over the business of manufacturing and selling studs and welding machines from former Asia Giken.